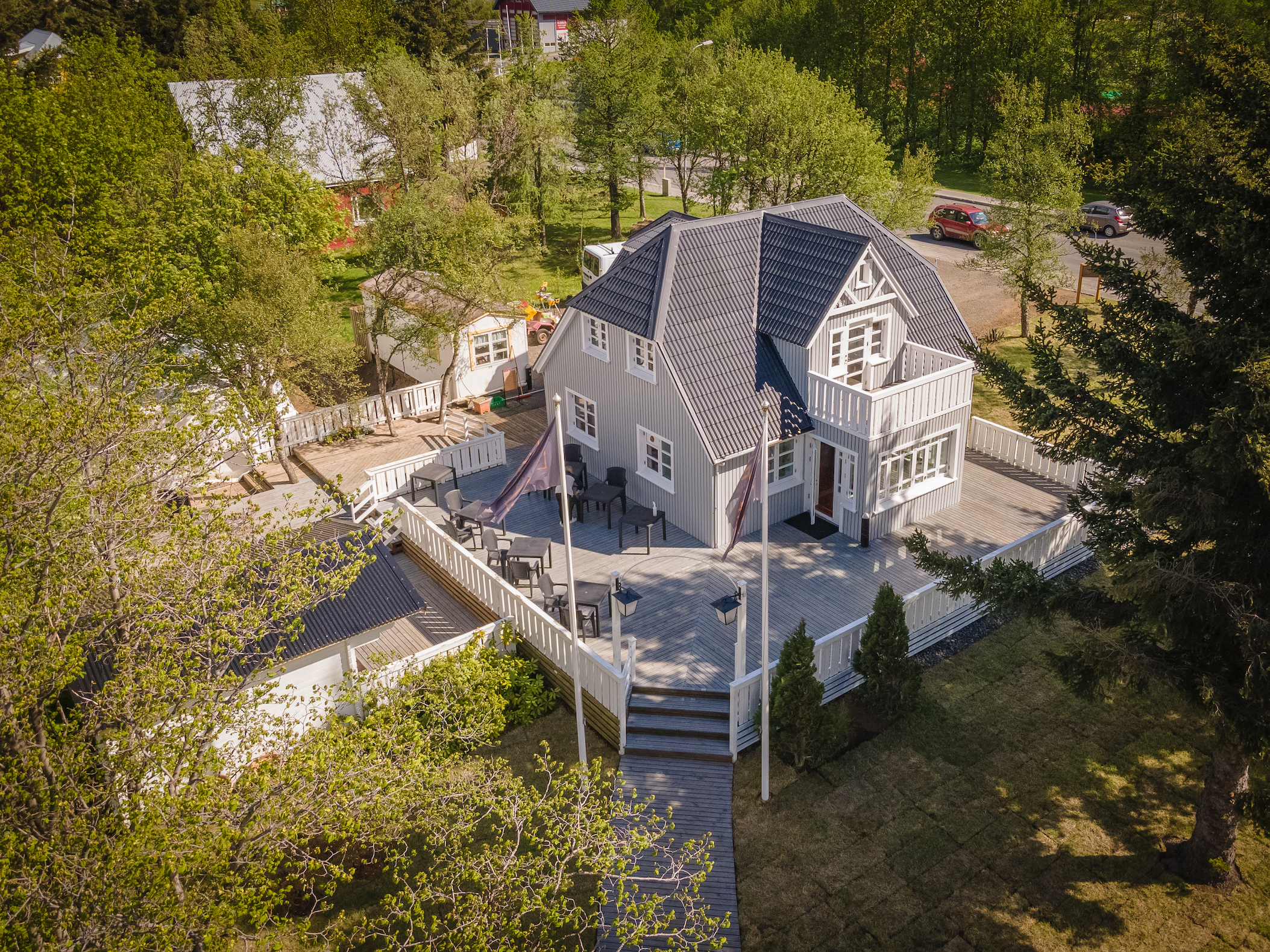 Nielsen is a newly renovated restaurant in the heart Egilsstaðir, East Iceland. The house, which is the oldest house in town, was built in 1944 by a danish man called Oswald Nielsen hence the name of the restaurant.
The owners of Nielsen restaurant are Sólveig and Kári. Sólveig was born and raised in Egilsstaðir. Kári is a renowned chef in Iceland who before moving to Egilsstaðir worked as a head chef at Dill restaurant in Reykjavík, the only restaurant in Iceland ever to receive a Michelin star (so far). 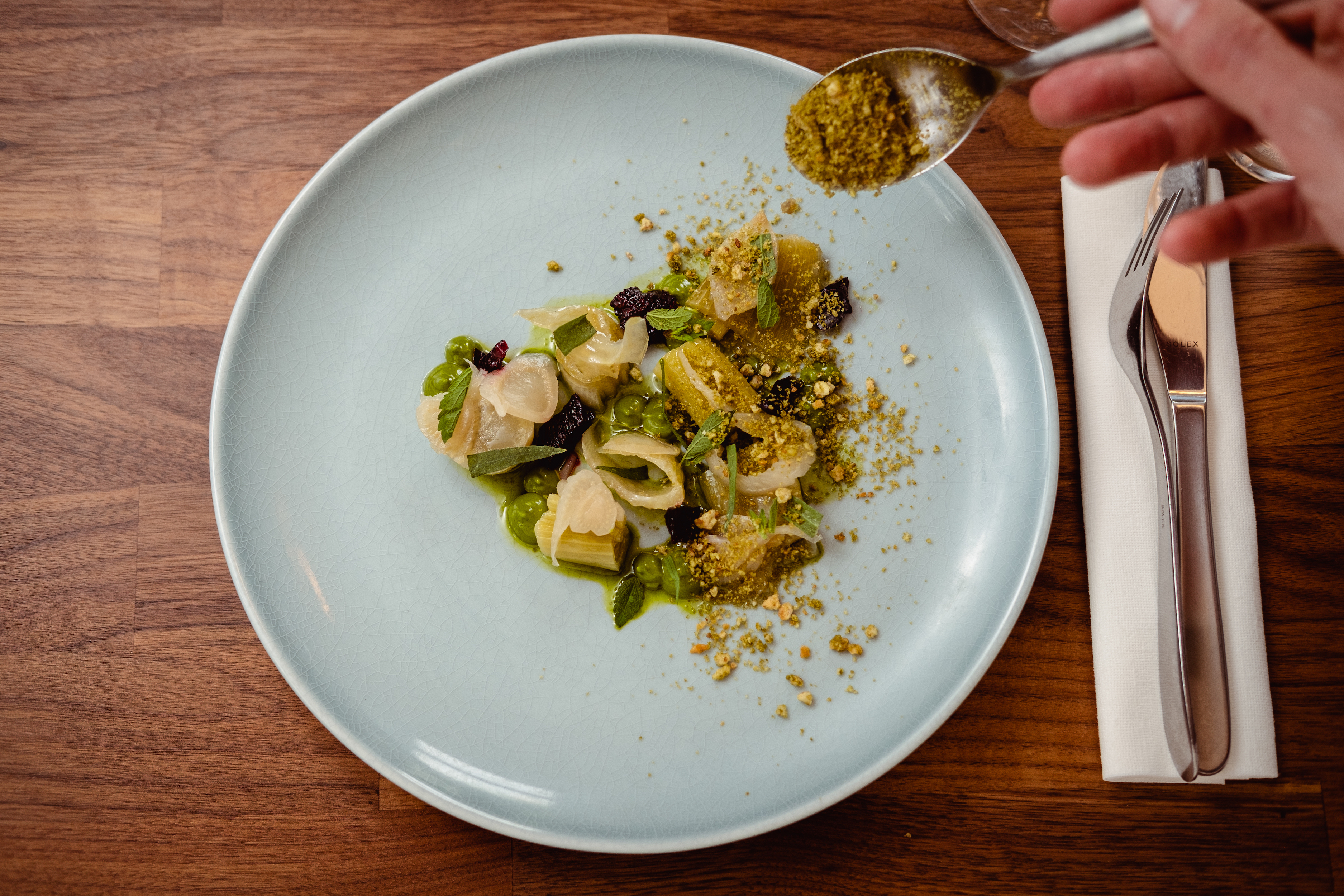 But now they have moved away from the hustle and bustle of the city to the country side where they are planning to offer their guests a cozy casual dining experience at Nielsen restaurant. At Nielsen you can either sit inside or when weather permits on the beautiful tree surrounded patio. The main focus of the constantly evolving hearty menu at Nielsen will be local and seasonal ingredients taken at the peak of their flavours, preserved or used fresh depending on availability.
Kári and Sólveig are both very passionate about cooking and cuisine and are most happy when sharing a good meal and drink with family and friends. In Nielsen restaurant they will try and share this passion with all of their guests. 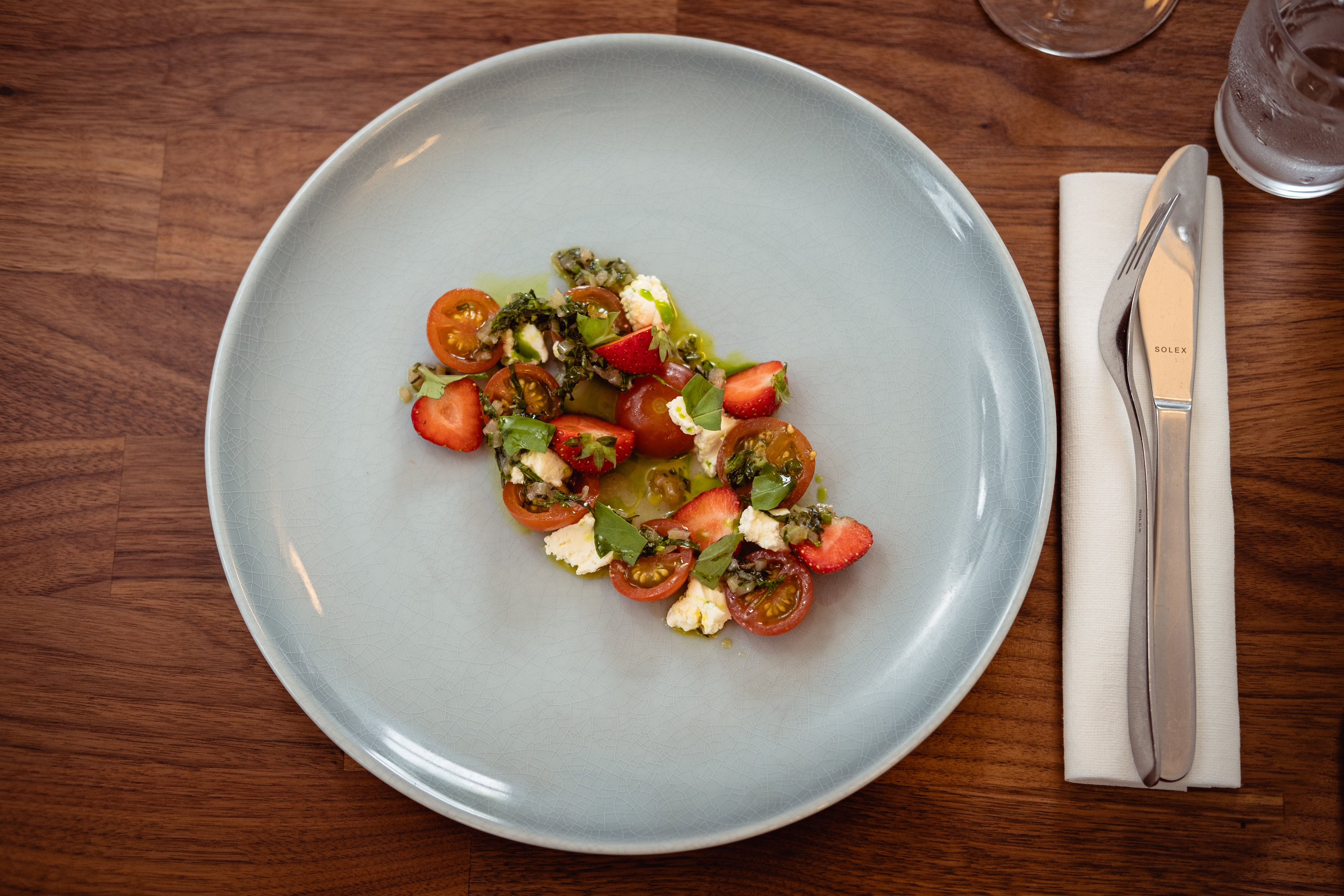 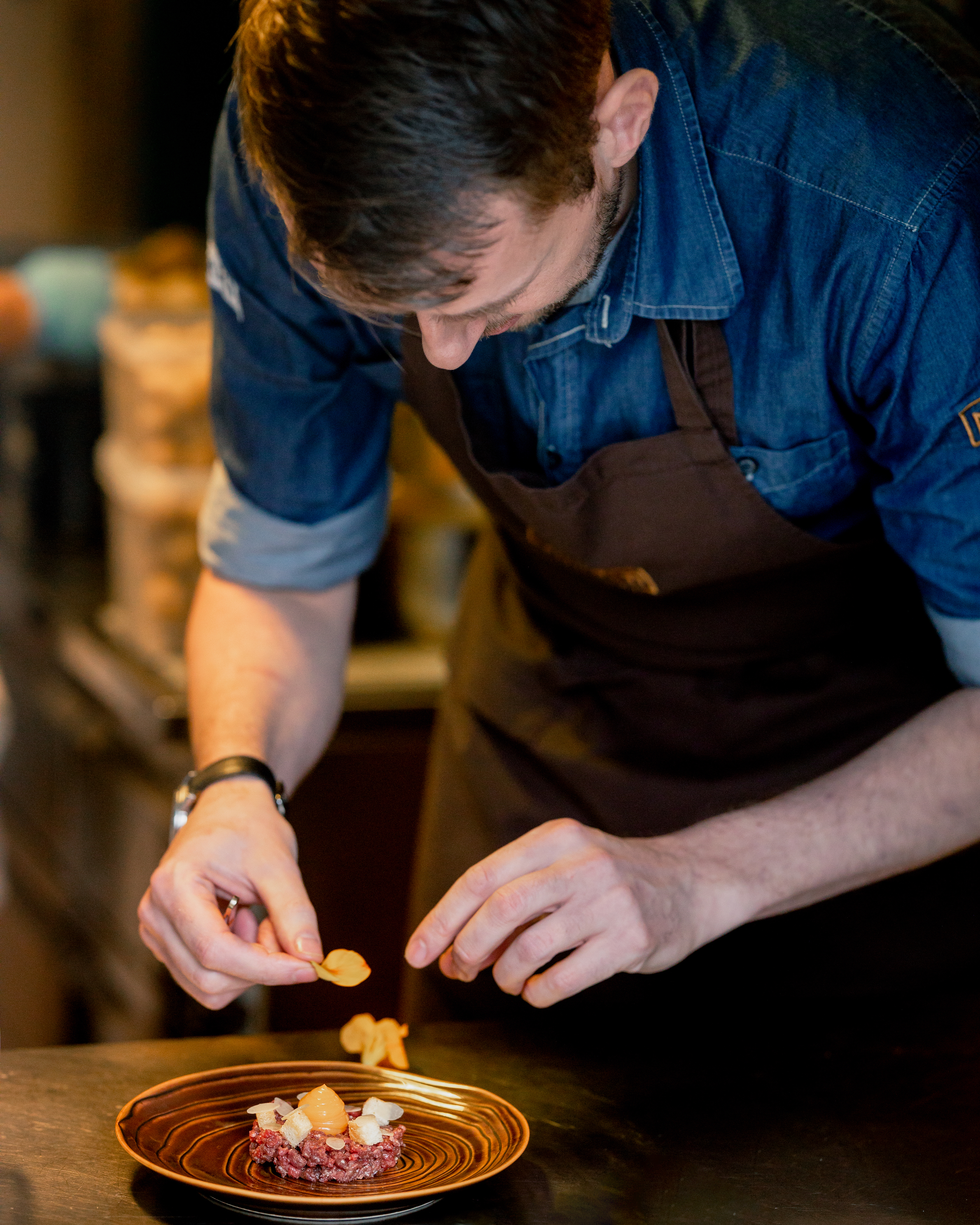 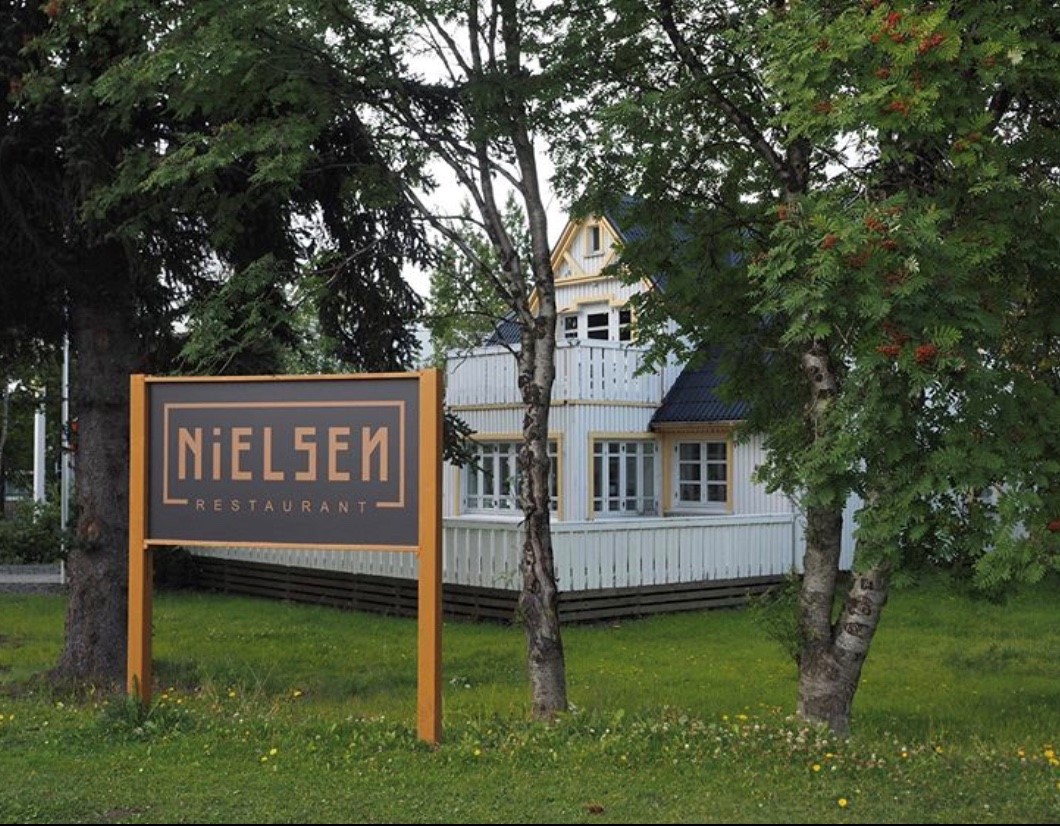