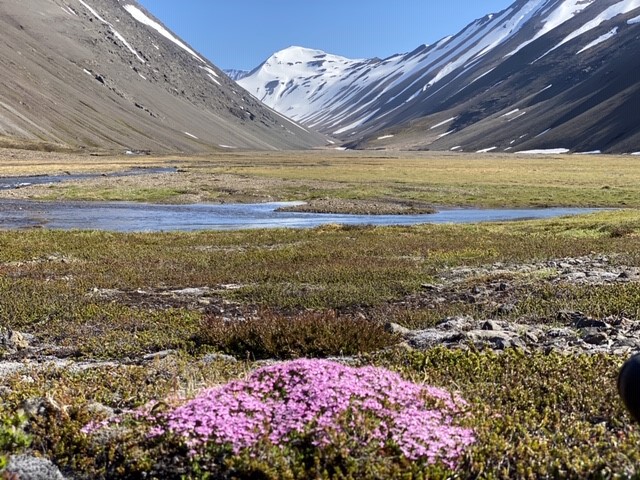 Valtýshellir is one of Egilsstaðir’s Pearls, which refers to 30 stunning hiking trails in the region surrounding Egilsstaðir. Walk from the main road east of Gilsá river (N65°08,172- W14°31.133), pass the ruins of Hátún which used to be a large farm in the early ages. It is said to have had 18 doors on iron hinges and latches. Remains of old rock fences are visible.
In the 19th century an ancient sword was discovered there but it was promptly melted down and the metal casted for horseshoes and other necessities. Walk on further and along a flat grassy pasture named Kálfavellir. Valtýshellir is a small cavity further on behind some rubble north of Hjálpleysuvatn lake. According to legend, a man named Valtýrhid in the cave after murdering and robbing the county sheriff. He stole supplies from the near farms until he escaped.
The walk is about 8,4 km. The visitors’ log and stamp is inside the cave. 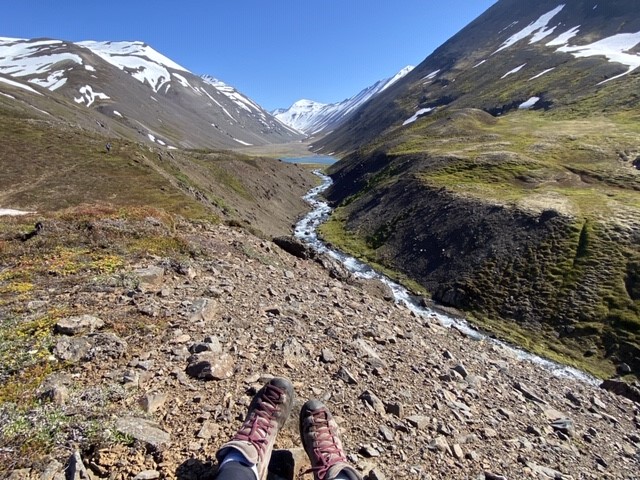 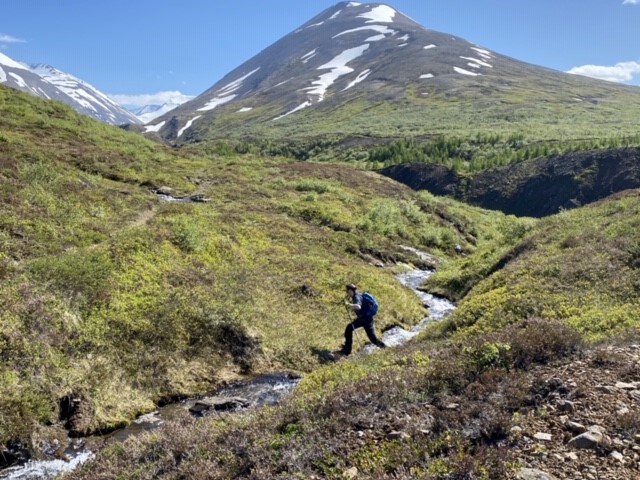 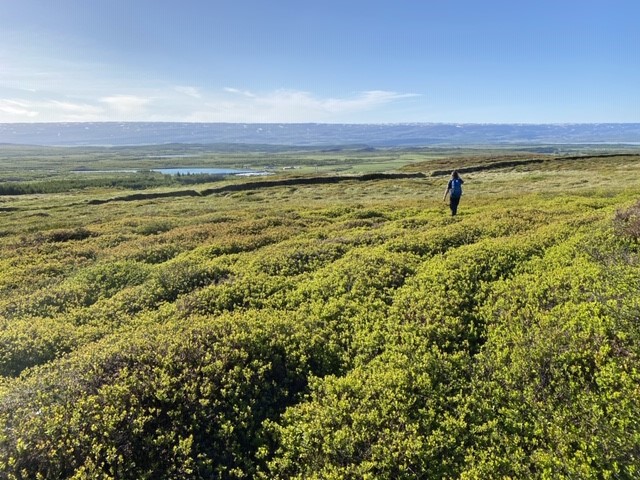