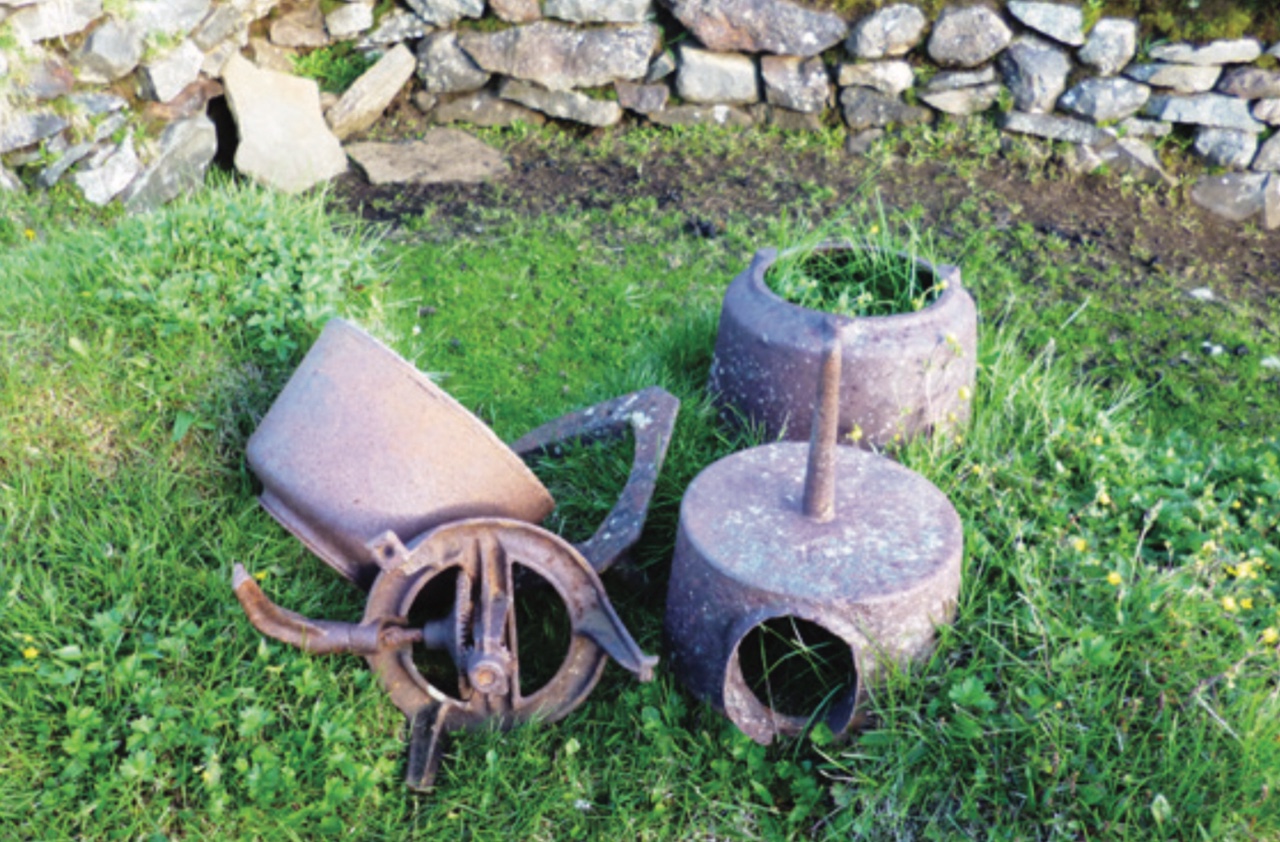 When originally established in 1846 on land that had belonged to Hákonarstaðir, this farm was named Barð. It was situated at an altitude of 554 m by the west bank of Krókatjörn (N65°13.87 – W15°28.40), which later took on the name of Veturhústjörn. Due to erosion, the farm was moved after 1900 beyond the east shore to an altitude of 556 m. The first settlers were Guðrún, daughter of Gísli, farmer at Arnórsstaðir, Jökuldalur; and Benjamín Þorgrímsson, who had ancestors in the county of Suður-Þingey. Following the 1875 ashfall, some of the residents moved to the Americas an no one lived there again till nearly 1900, though the farm then had occupants til 1941. 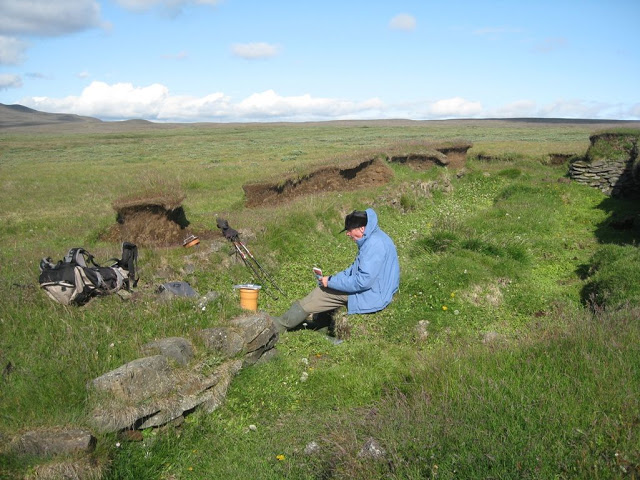