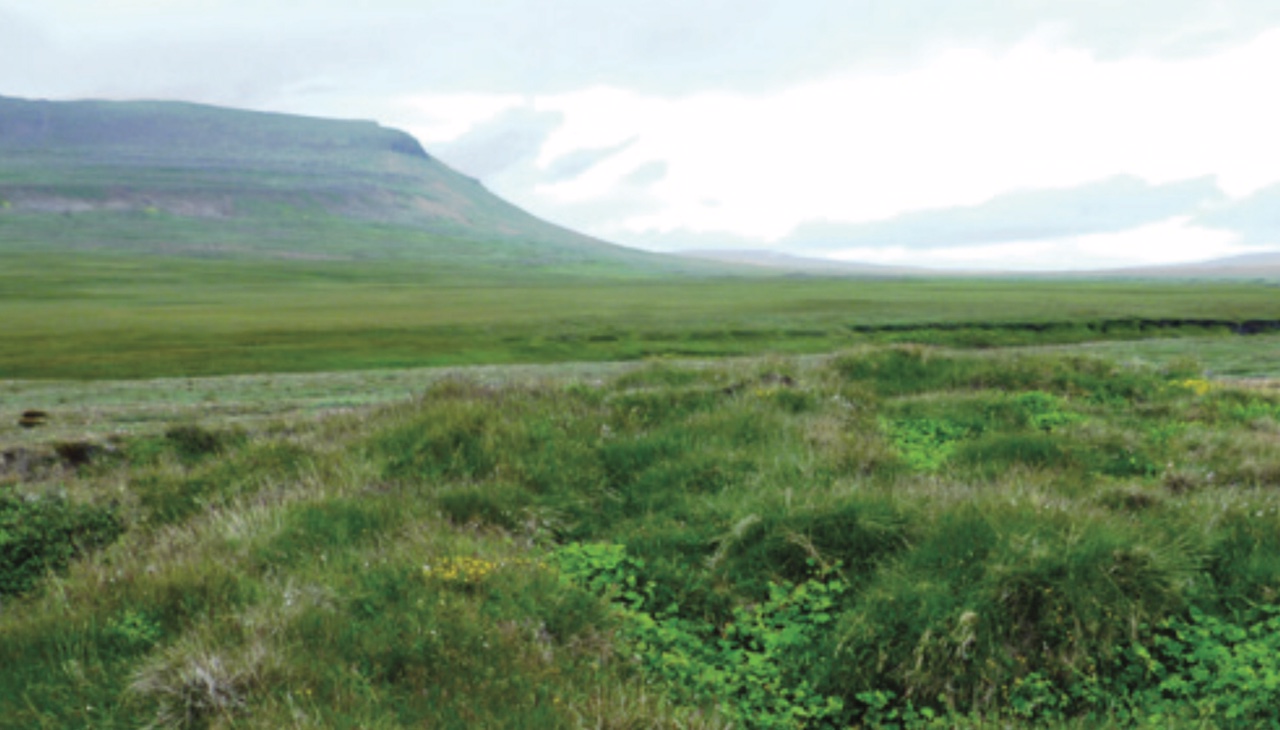 Selsárvellir, the innermost farm in the Almenningur area, was first settled in the summer of 1860 when Grímur Grímsson and his wife Aldís Jósefsdóttir moved there. They are there in the 1860 census with two children and Grímur ́s sister, Guðrún, in the home. Grímur lived at Selsárvellir until 1871. Sigurður Einarsson took over from Jóhanna Tómasdóttir in 1874, who farmed there after Grímur. Sigurður and his wife, Guðrún Jónsdóttir, had been at Mælifell and moved to Selsárvellir as farm workers in 1866, so they knew the farm, and were there until 1877 in partnership with Jón Jónsson and Sigurbjörg Sigurðardóttir, Sigurður and Guðrún were still at Selsárvellir on August 22nd 1876, but something happened to split up the partnership that fall, as shortly before New Year they moved to Aðalból, which had been deserted for 13 years. Farming at Selsárvellir ended in the spring of 1878 when Jón and Sigurbjörg moved away. The ruins in the highland farm Selsárvellir are different from the majority of the other highland farm ruins which makes Selsárvellir especially interesting. The location of the buildings is similar to the architectural style of the last Nordic farm buildings in Greenland where the farm house is in the middle and all the other farm buildings are built around it to protect it from cold wind and harsh weather. 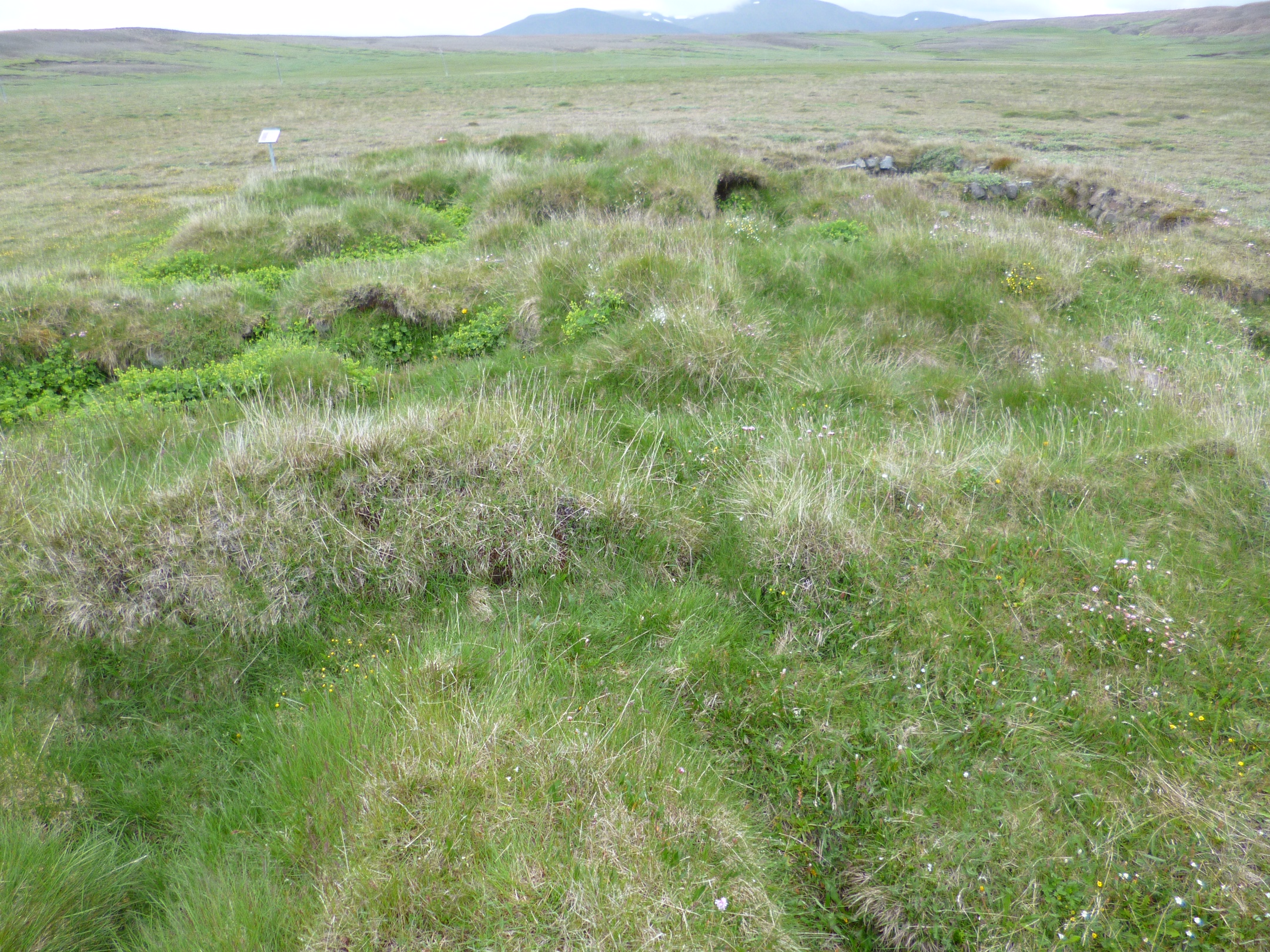