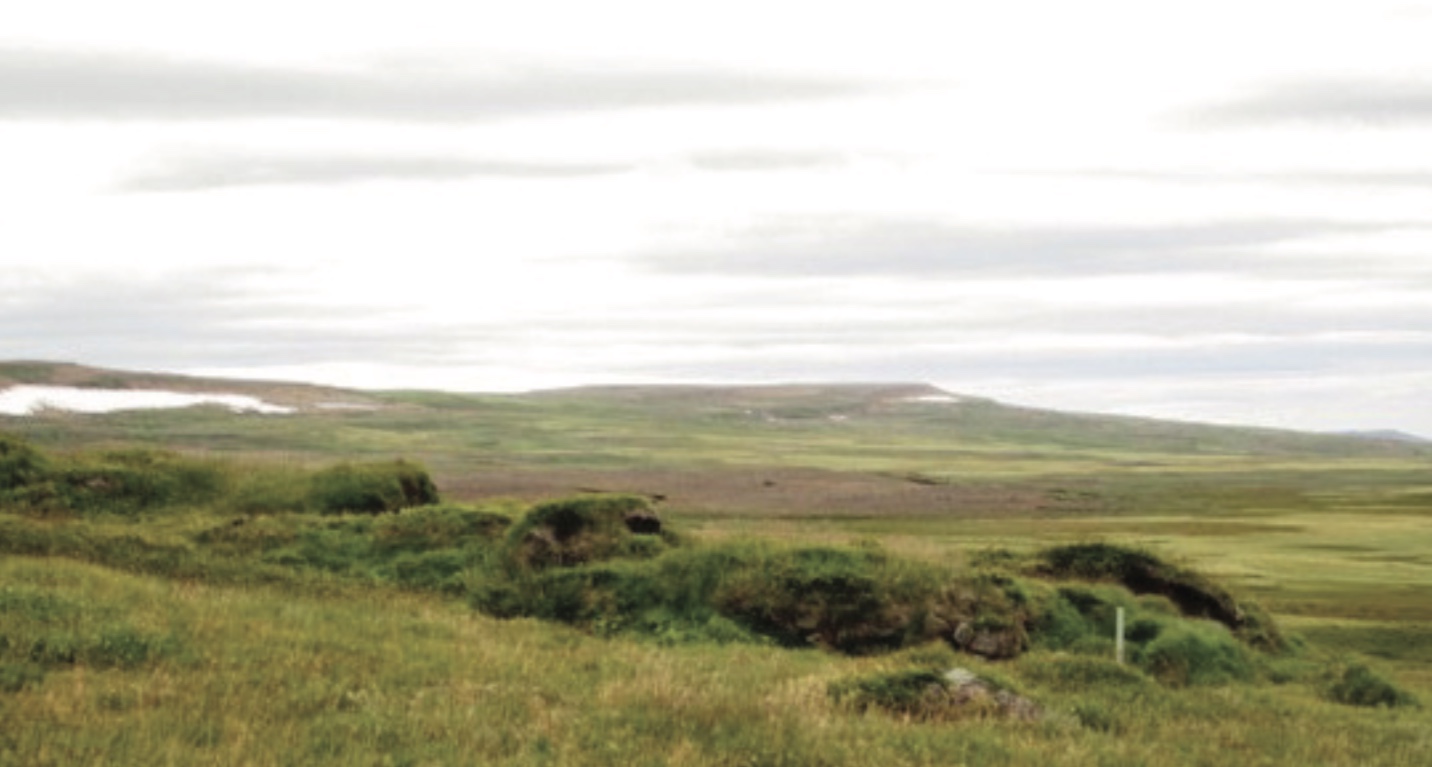 Mælifell is named in old records; i.e, as owned by the Hof church in Vilking ́s 1397 church register, in a similar register in 1570 and also the record of the 1641 visitation of Skálholt ́s bishop, Brynjólfur. The farm is bordered by the rivers Selsá, Selá and Innri-Almenningsá and the mountains Bunga, Helgardalsfjöll and Kistufell. The vegetation around Mælifell is rich and plentiful, valued as summer pasture for 3-400 sheep. The 1849 farm valuation says the pasture rental fee was 40 fish. Mælifell was listed as a new farm, settled in 1854 by Arngrímur Jósefsson though the legal permisson wasn ́t granted until Jan. 26th 1856. He felt he had the right to tithe- and tax-free status due to a clause in the 1176 regulation for new farmlands, but was denied because the farm had been in use before and the credit already applied. Mælifell was farmed off and on until 1906 when the craftsman Páll Jónsson and his wife Margrét Eríksdóttir left. 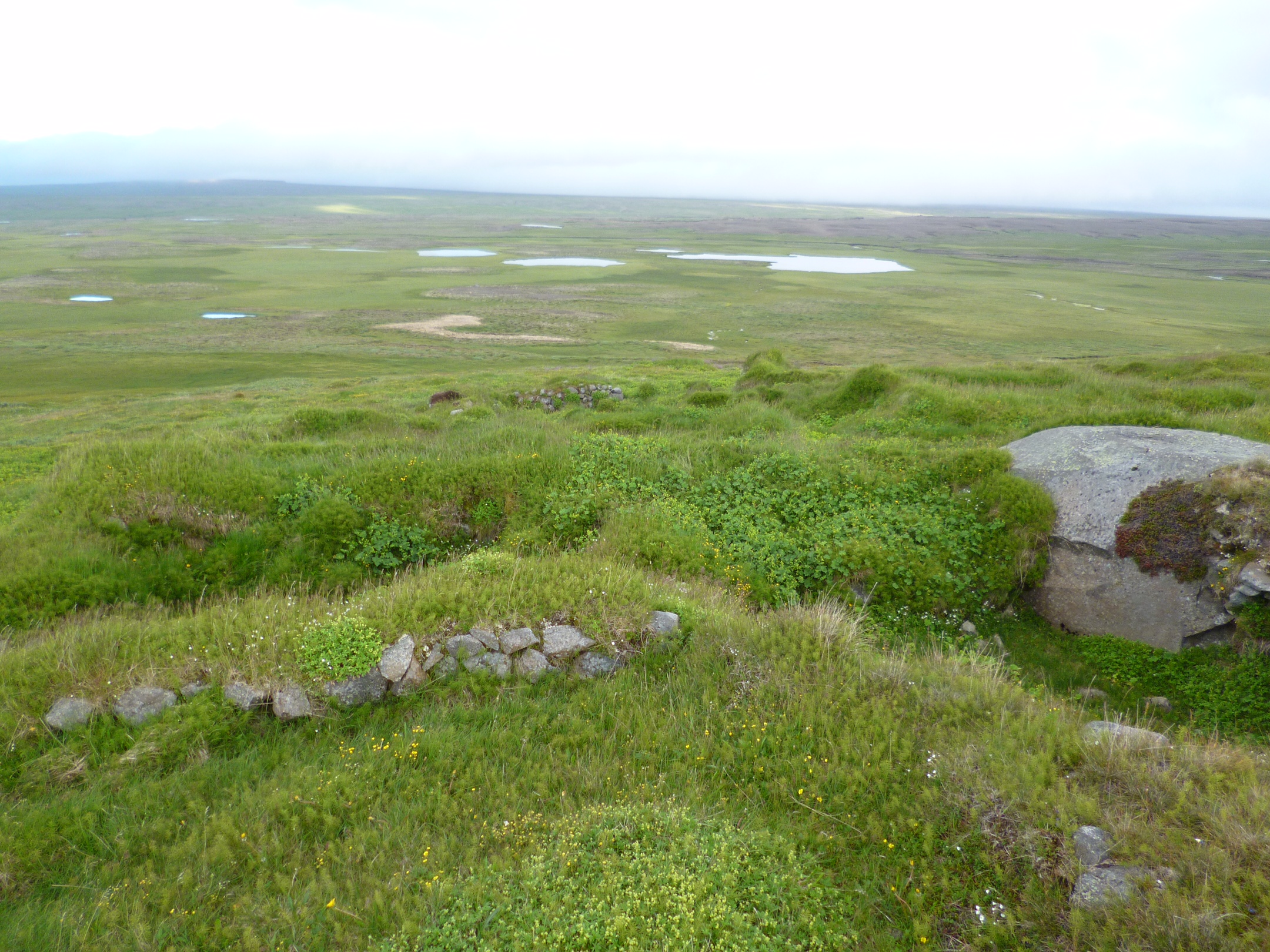