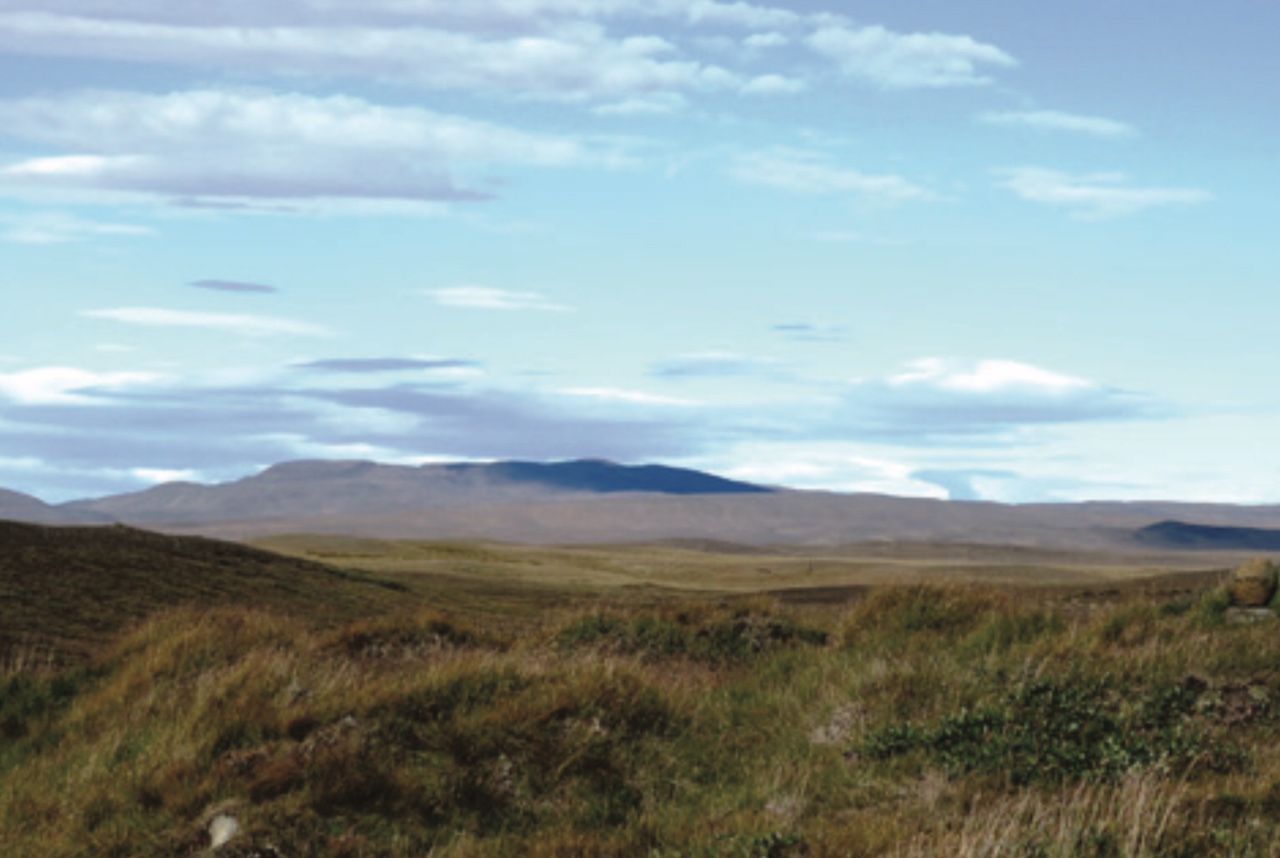 This was the last home to be established in Jökuldalsheiði. That occurred in 1862, on land which had previously belonged to Skjöldólfsstaðir. Lindarsel was settled by Lovísa Dorotea, whose father was the doctor Jörgen Kjerulf at Brekka; and Guðmundur, a son of Hallgrímur, farmer at Skörð in Reykjahverfi. The couple soon had a daughter, Ólöf Dorotea, but Lovisa died shortly afterwards and Guðmundur gave up farming, leaving Lindarsel in 1863. Ólöf Dorotea moved to the Americas with her grandmother. Before the Lindarsel farm was built, there was probably a refuge hut there, situated by the old trail between Möðrudalur and Skjöldólfsstaðir, a trail referred to in 1532 as Skjöldólfsstaðavegur. 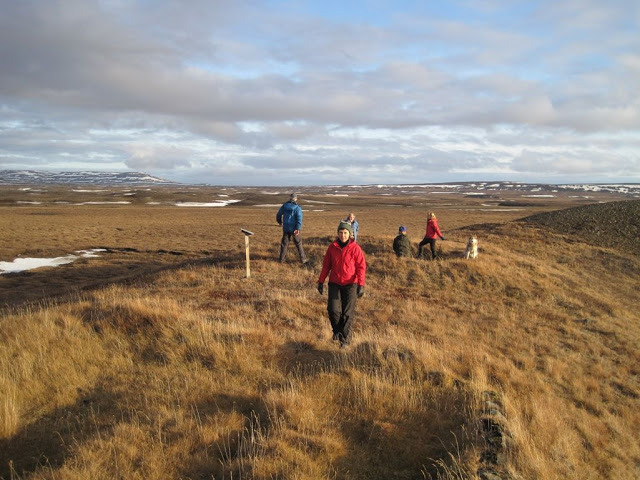 One of the hiking pearls of Egilsstaðir area - ma

When the lupine are in full bloom it is Summertime

Beautiful heart 💚 shaped lake in the forest! Yo

We highly recommend to check some of the hiking tr

It looks like finally summer arrived to East Icela

Good news! HOPP came to Egilsstaðir! You can expl

Today is the first day of summer in Iceland! A nat