Aðalból was occupied 1851-1863, and with breaks until 1878. The first settler was Páll Guðmundsson from Hnefilsdalur in Jökuldalur and the farm is first mentioned in the Hof parish census at the end of 1851. In 1852 Páll is the farmer there, unmarried. According to the parish register, Páll was there until 1863 with his wife, Ingibjörg Indriðadóttir. Also in 1859, Grímur Grímsson is recoreded as farmer there and Páll the shepherd. After 1863 little is known about residents at Aðalból, exept according to the parish census of 1877 a family was there, farming partners with those at Selsárvellir. The border between Selsárvellir and Aðalból in Búastaðatunga is unknown; the annual rent of three sheep was due before Michaelsmas (Sept. 29th) and the landowners retained usage rights. Páll died at Vakursstaðir in 1873. His wife Ingibjörg died January 1st 1878, caught in a storm near an old sheep shelter between Lýtingsstaðir and Vakursstaðir. Since then, the ruins have been called Ingibjörg ́s ruins. 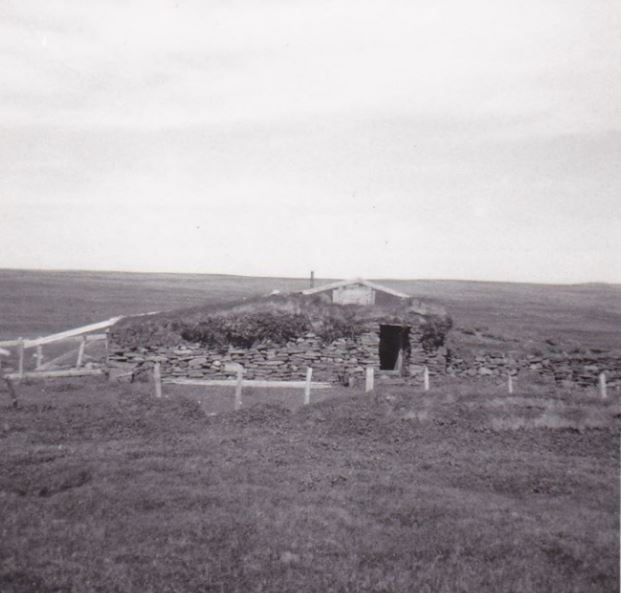