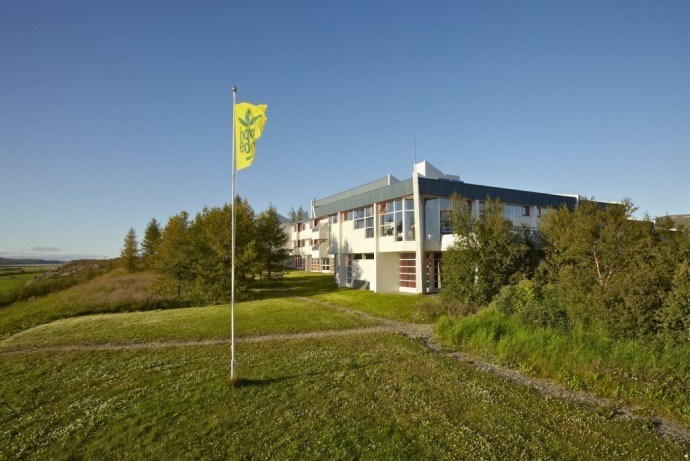 In addition to Hotel Edda the “capital of the east” has its own international airport and a host of local attractions. Among them are Hallormsstaður, Iceland‘s biggest forest, the extinct Mount Snæfellvolcano, Atlavík‘s sandy cove and the beautiful Lagarfljot river which, according to myth, is home to one terrific but shy monster, a distant relative of the one in Loch Ness in Scotland. 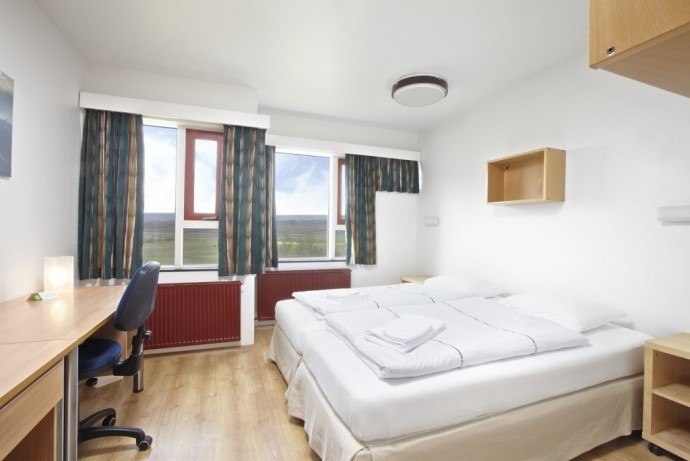 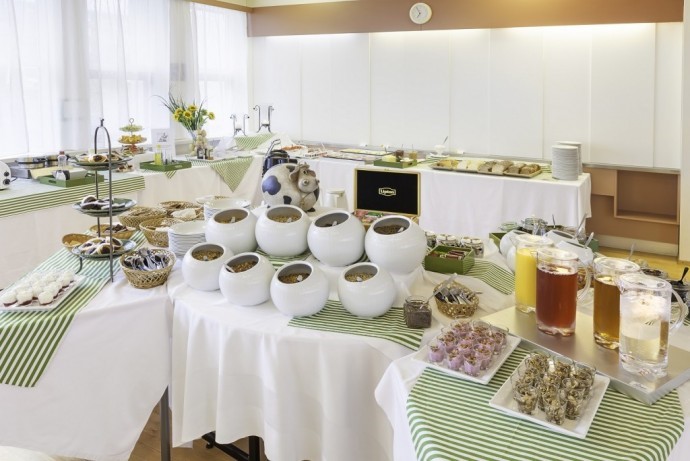