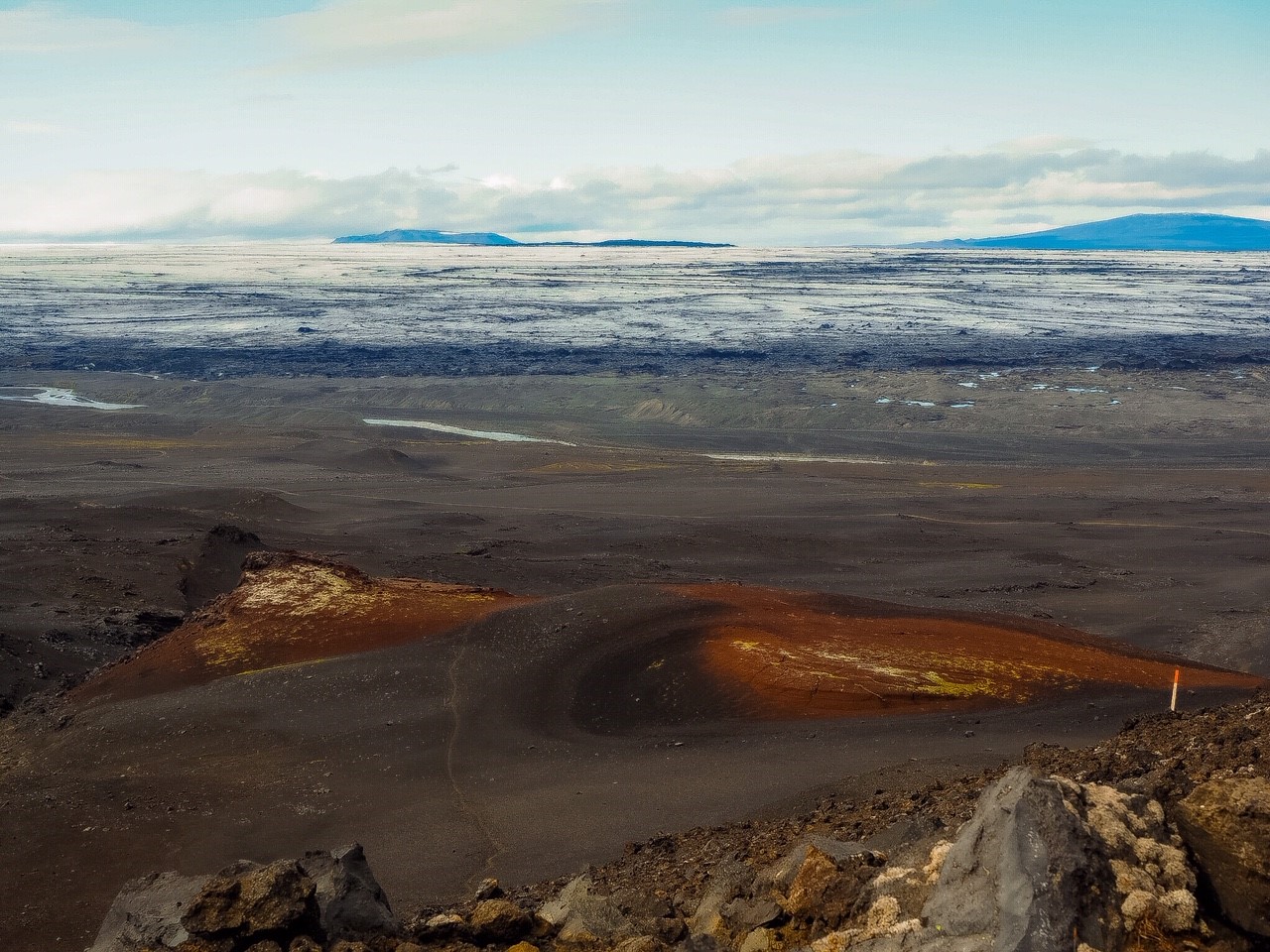 Vatnajökull National Park was established in 2008. It includes the national parks in Skaftafell (est. 1967) and Jökulsárgljúfur (est. 1973) along with the Vatnajökull ice cap itself and extensive areas around it.
A map showing the park’s boundaries (last update July 2nd, 2019)
Vatnajökull National Park is characterised by diversity on all fronts, be it landscape, biosphere, cultural remains or service levels. For simplification, however, it may be placed into two categories: uninhabited highland areas with limited services and lowland areas with higher service levels.
The park‘s visitor centres are all located in lowland areas. Each of them has an exhibition about the park‘s nature and cultural heritage. Each also has a souvenir shop with special emphasis on local handicraft and products.
In 2018, Vatnajökull National Park was nominated for inclusion in the World Heritage List. The nomination [PDF – 28 MB] is currently being reviewed by