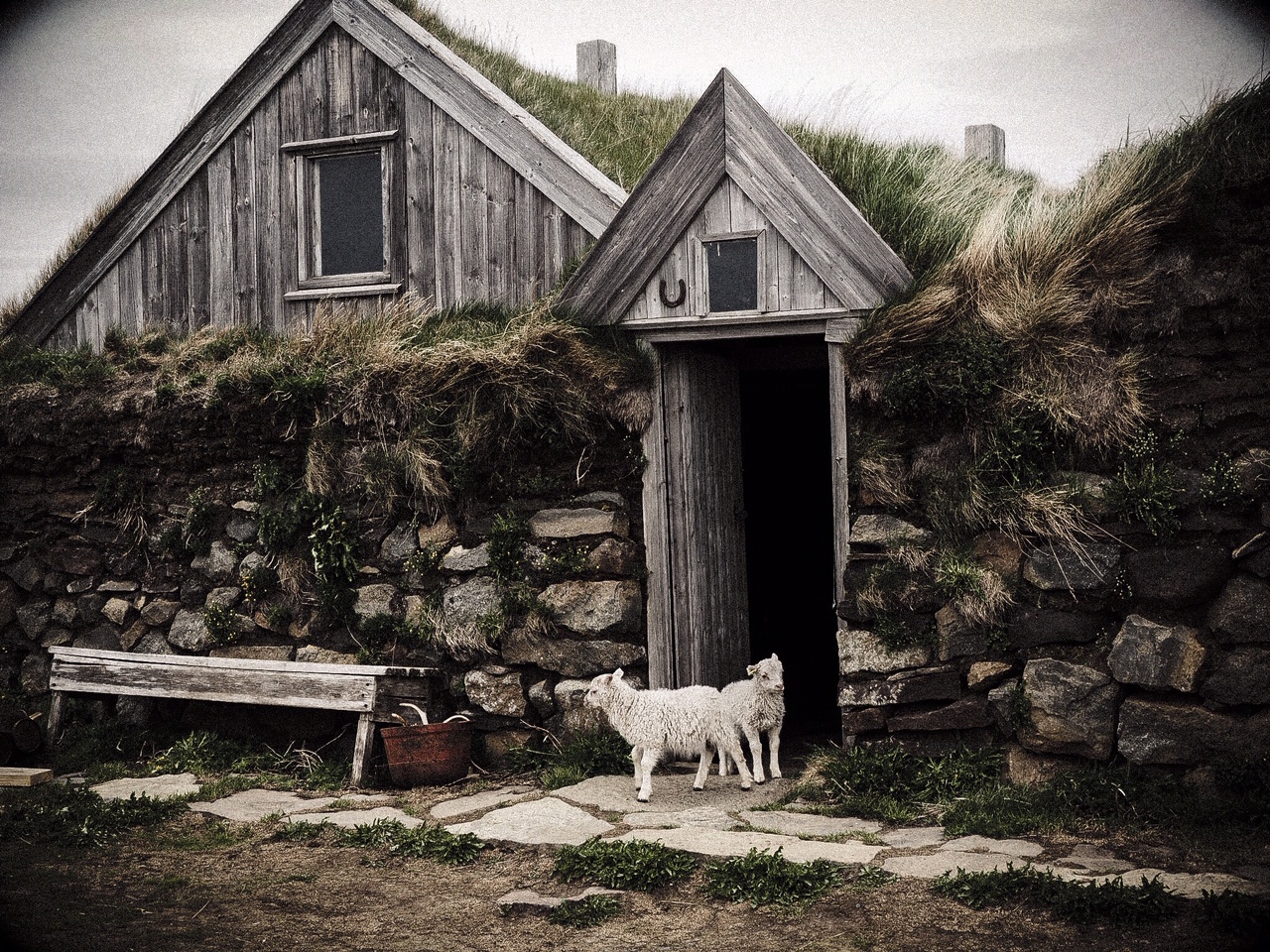 The farm of Sænautasel, situated up in the highland of Jökuldalsheiði, was inhabited from 1843-1943. In the years 1875-1880, however, it was left abandoned as a result of the lavish ashfall emanating from volcano Askja during 1875 eruption. Rumour has it that the farm served as a model for “Independent People”, the most popular novel of Iceland’s only Nobel Prize winner, Halldór Laxness. Now rebuilt, the interior and exterior of the turf buildings are open to visitors during the summer. Guided tours help reveal the conditions of earlier Icelandic generations. Refreshments in traditional style are offered. 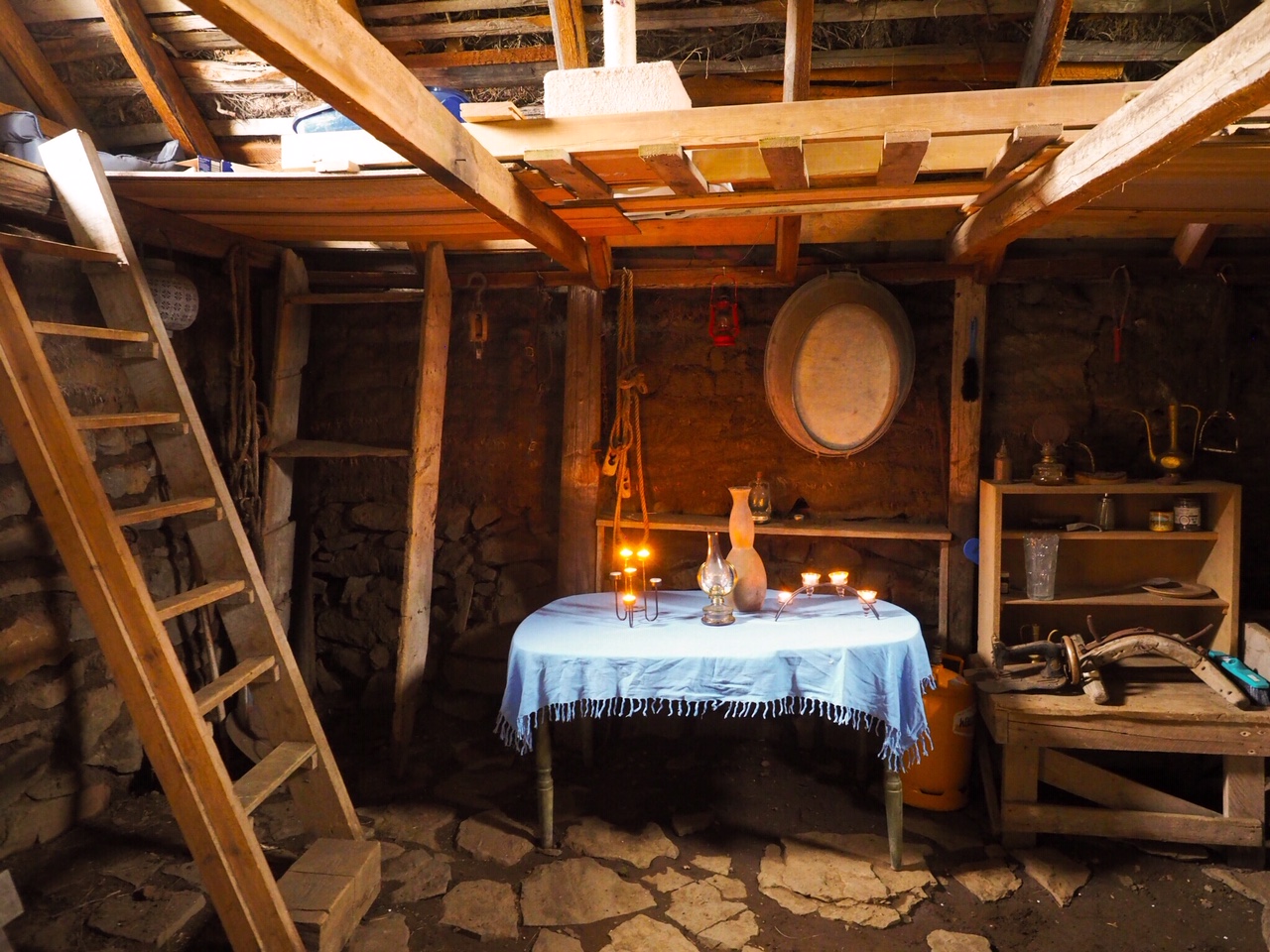 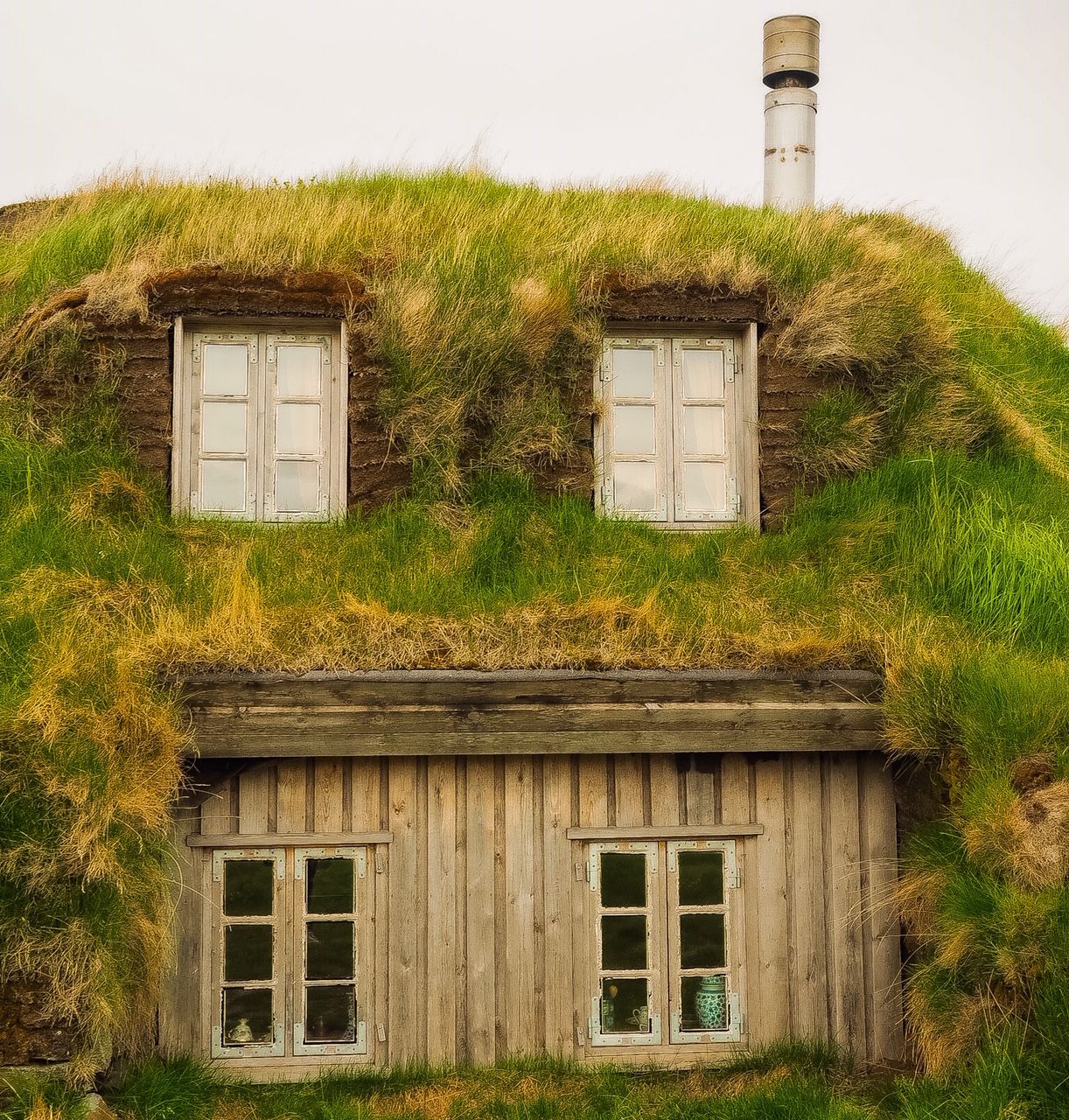