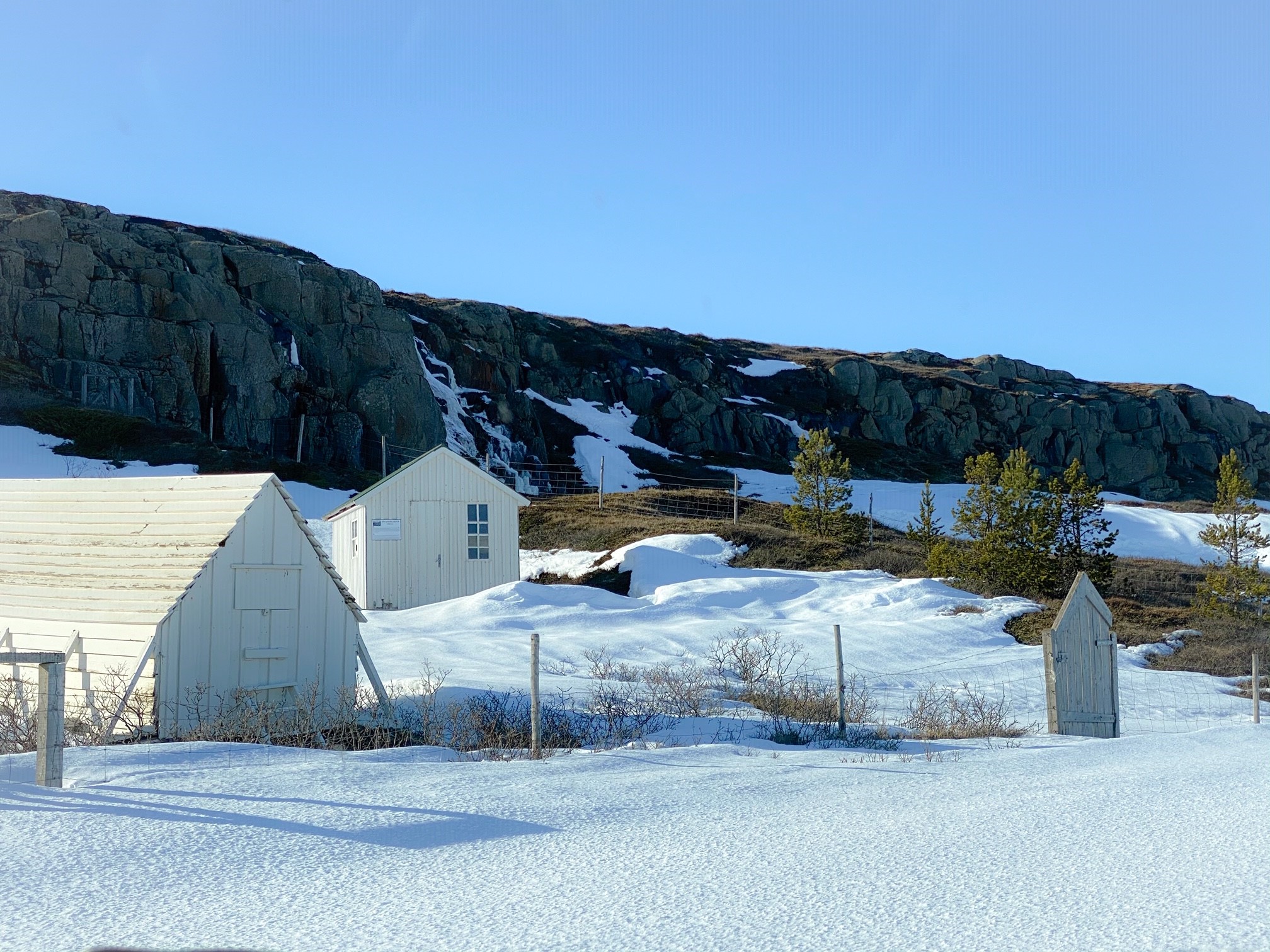 Kjarvalshvammur is a peaceful little haven, located at road 94 beside the Selfljót river south of Ketilsstaðir farm in Hjaltastaðaþinghá. There is a small cabin and a boathouse both of which belonged to Iceland‘s master painter Jóhannes S. Kjarval (1889 – 1972).

Kjarval often stayed there for the summer and created many of his most revered works, inspired by the Icelandic wilderness. For two summers in a row, a desire to surround himself with the wilderness drove Kjarval to pitch a tent at this spot where he lived for the duration of the season. The next summer, the farmer who owned that piece of land built a small cabin and gave it to him. Since then, Kjarval is known to have spent several summers at the cabin creating some of his most revered works, while the boathouse nearby sheltered the dingy he used to sail to sea. The cabin still stands and is a place of pilgrimage for avid fans of the artist. This cabin was the only property ever acquired by Kjarval.