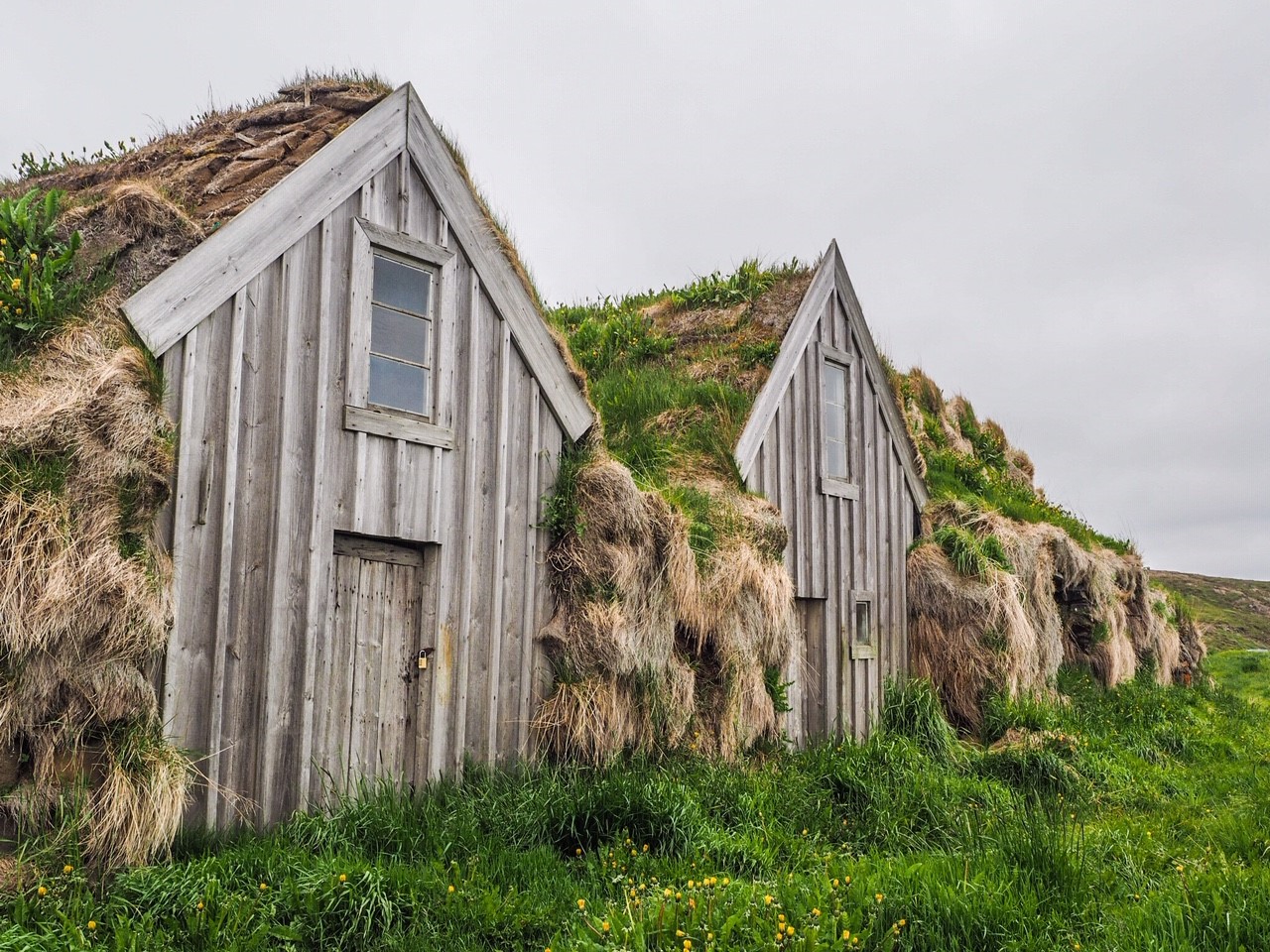 The old farm of Galtastaðir Fram is a well-preserved farmhouse from the 19th century. It is a showcase of a special form of house-making, named after the farm and was built in a different way than was customary in other parts of the country. Inhabited until 1967 the building exemplifies the sort of housing common in Iceland in previous centuries, heated to some extent by keeping cows under the communal living room or “baðstofa”, which was also used for sleeping and handicraft. The oldest part of the house was built in 1882.
Both the interior and exterior of this small but remarkable showcase of former living conditions can be visited by the consent of the proprietor. Galtastaðir Fram has ranked on the preservation list of the National Museum since 1976.
Due to construction Galtastaðir is closed for visitors.