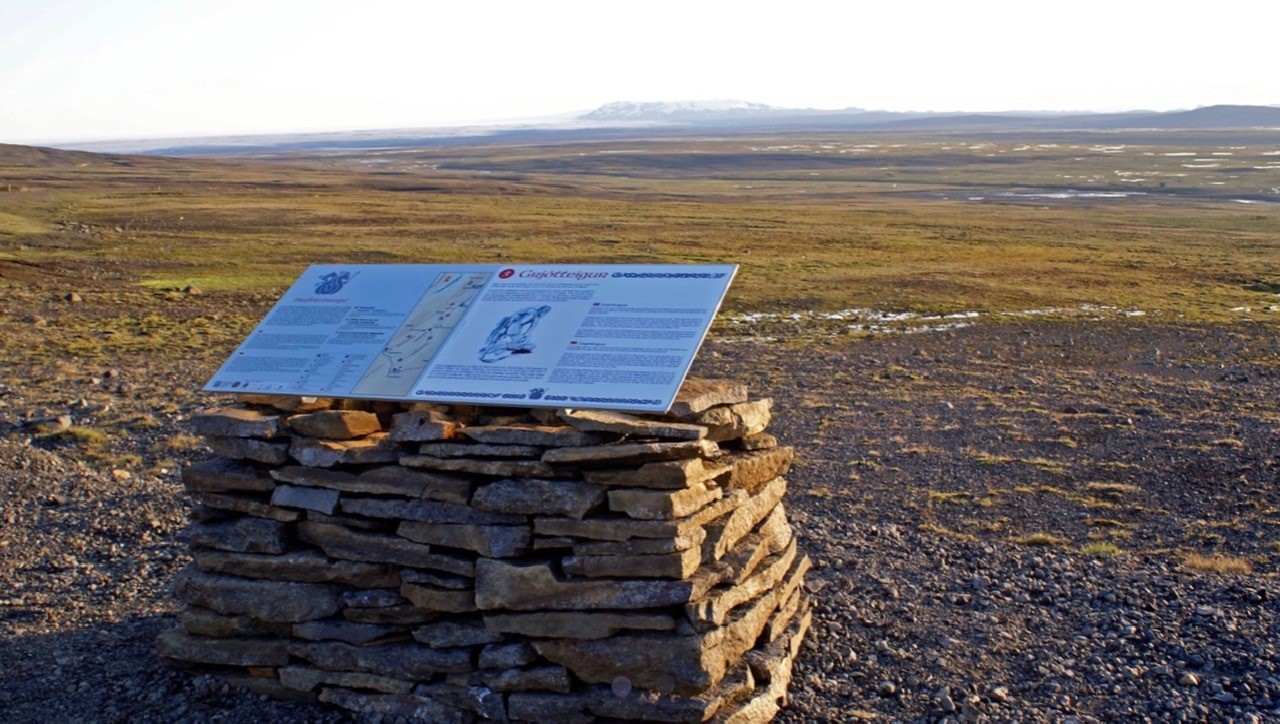 The story of Hrafnkell Freysgoði takes place in East Iceland and is one of the Icelander‘s Sagas. The story tells of the struggles between chieftains and farmers in East Iceland in the 10th century. The main character is Hrafnkell Freysgoði, who was a influential chieftain who lived at the farm Aðalból in Hrafnkelsdal. The farm is located right in the end of the valley and there you can see Hrafnkelshaug, where Hrafnkell is believed to be buried. Old artifacts have been found in the area which have strengthened the story‘s truthfulness. There is a guesthouse at Aðalból today and Hrafnkelsday is an annual celebration of Hrafnkelssaga Freysgoða, during the celebration people can travel through the history trail of Hrafnkelssaga, play games, look at art and design, barbecue a so called “Faxasteak” and indulge themselves with knowledge from the saga. 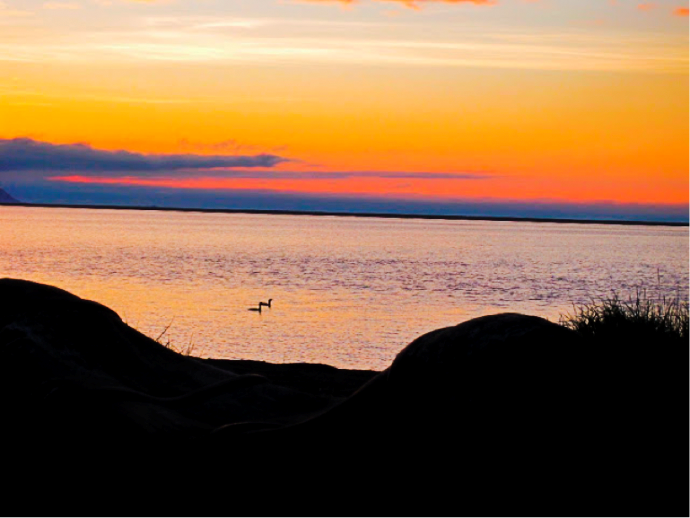