This land had belonged to Brú, and the late 15th century folk tale figure Þorsteinn Jökull Magnússon is said to have moved here from Brú for at least one year to escape from the plague down in lower, populated areas. Situated on a small peninsula on the west shore of Ánavatn lake, the ruins are 542 m above sea level and a little over 2 km from Grunnavatn. Whereas part of the ruins pre-date an ash layer from 1477, 18th-century ruins also appear, and the youngest ruins must relate to Grunnavatn farm. There are several references to people saying they were from Netsel, but we have no knowledge of regula farming there. 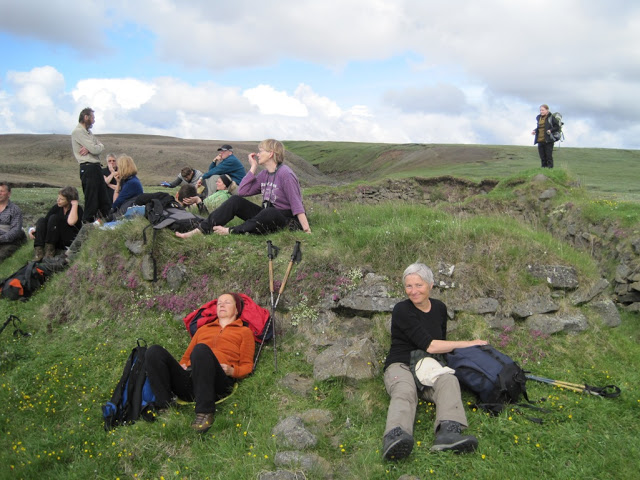