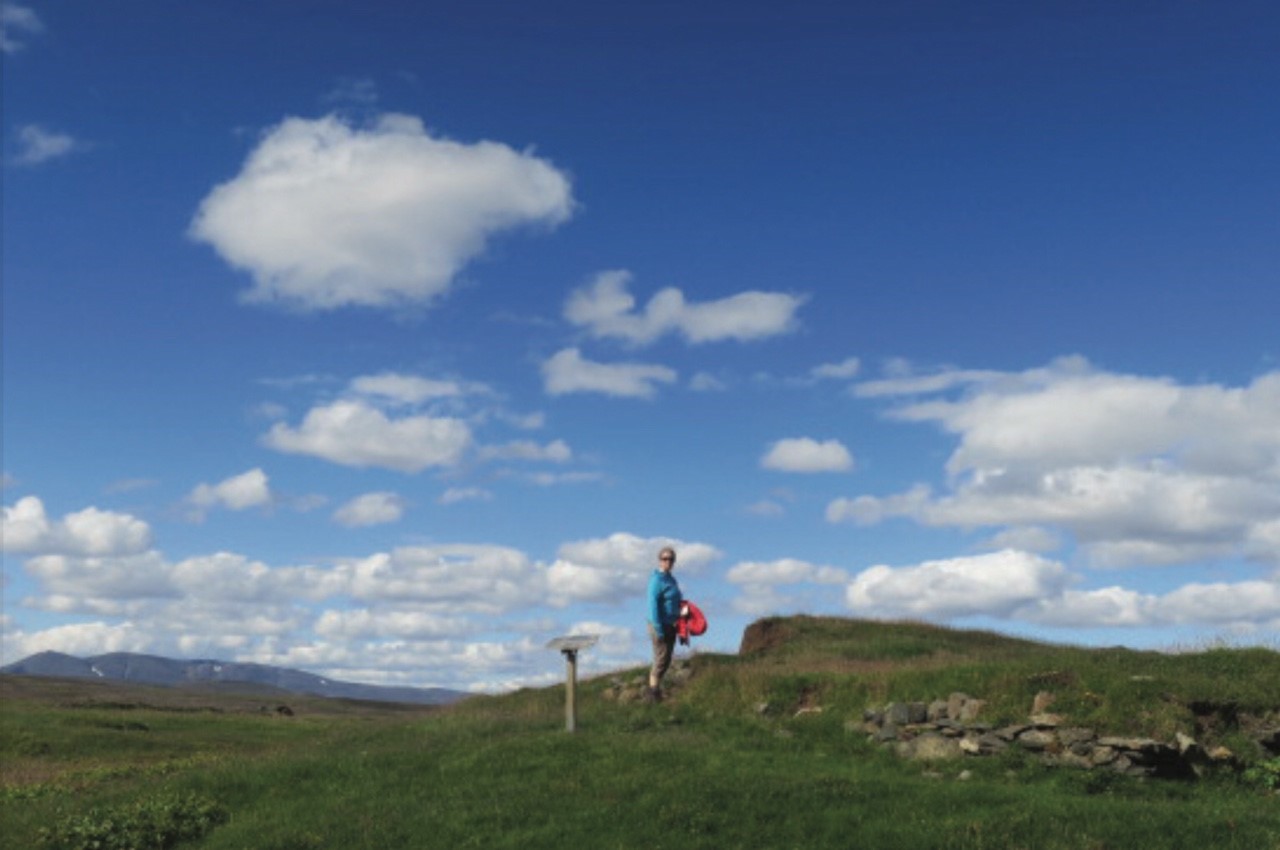 Built on land taken from Skjöldólfsstaðir in 1841, this was the first farm to be founded in these highlands. Located at an elevation of 482 m, it is however also believed to have been the site of a farm in ancient times. Háreksstaðir was usually regarded as one of the best farms in the community, and, benefiting from some of the broadest and most continuous grassland, supported the most occupants. The first settlers were Kartín, daughter of Þorleifur, who in turn was a son of Þorleifur of Stóra-Breiðavík, Reyðarfjörður; and Jón, son of the farmer Sölvi, Víkingsstaðir in Skógar. Serveral Háreksstaðir residents moved to the Armericas, along with their descendents. Háreksstaðir was farmed continuously until 1924, except for a single year of desertion. There is now a sheep herders ́shelter at Háreksstaðir. 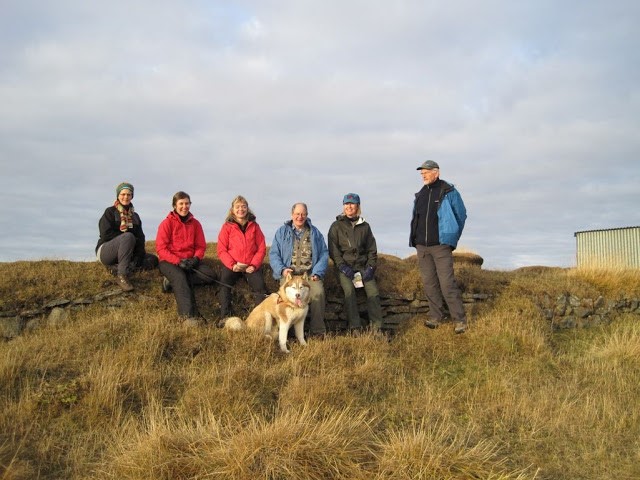