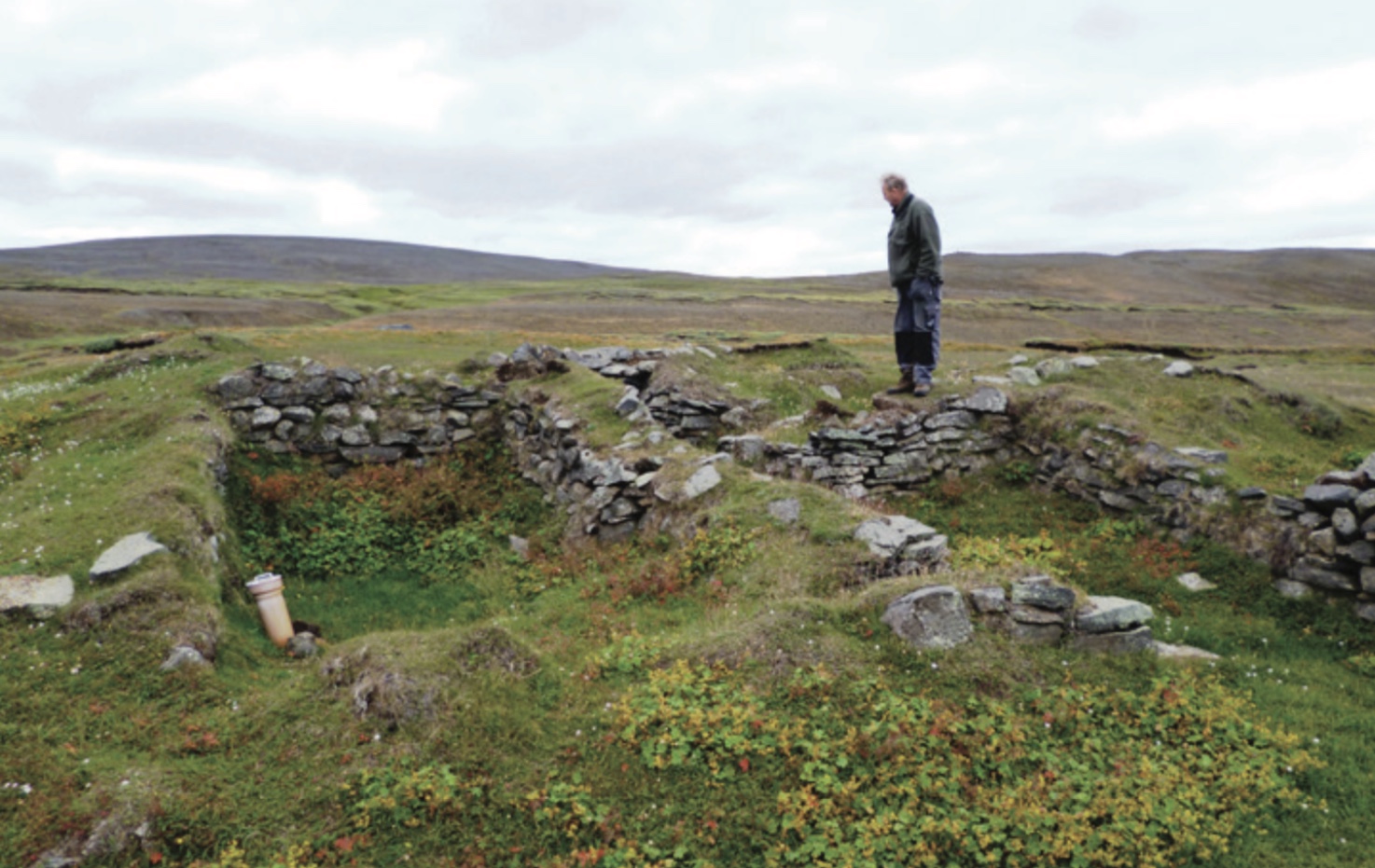 Gestreiðarstaðir was started in 1843, about 5 km west of Háreksstaðir. Although the land then belonged to Möðrudalur, an ancient farm is believed to have been located there. The first inhabitants were Una, a daughter of Jens Árnason, farmer at Hrjót; and Andrés, a son of the Andrés Sturluson at Hallfreðarstaðahjáleiga. While no one lived at Gestreiðarstaðir for four years after the Askja eruption, is was then resettled. However the land had no doubt been depleted through the ashfall, and changed hands frequently for some time, with some of the residents moving to the Americas. The farm remained abandoned as of 1897. 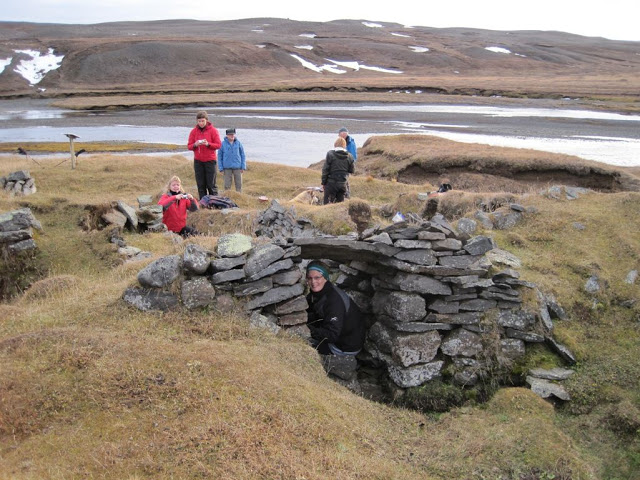