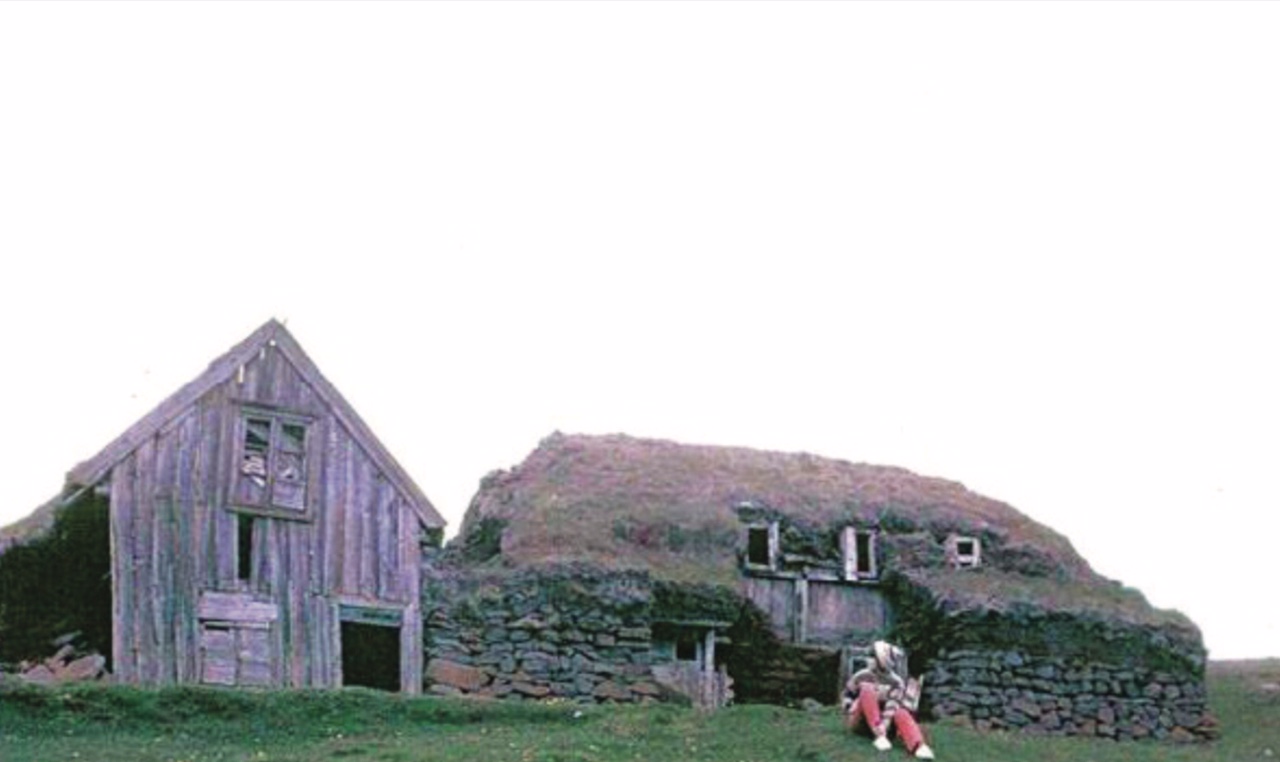 This farmhouse stood in the highland side of a grassy, well-drained hollow at an elvation of 340 m, below the slope of Brunahvammsháls. The farm is quite some distance from the Hofsá river, somewhat downstream from the Hölkná river. The highway 85 runs just above Brunahvammur hollow. Brunahvammur was probably a croft, rented from and long own by Bustarfell farm. The first settler is thought to have been Páll Jónsson. From the perspective of traditional farming practices, the farmland was considered generally good, but poor for cutting turf, lacking in peat and rather labour-intensive in regard to haying and tending sheep. From the turn of the century until 1913, Brunahvammur was left uninhabited twice, for a total of 6 years, but then remained inhabited from 1913 to 1945 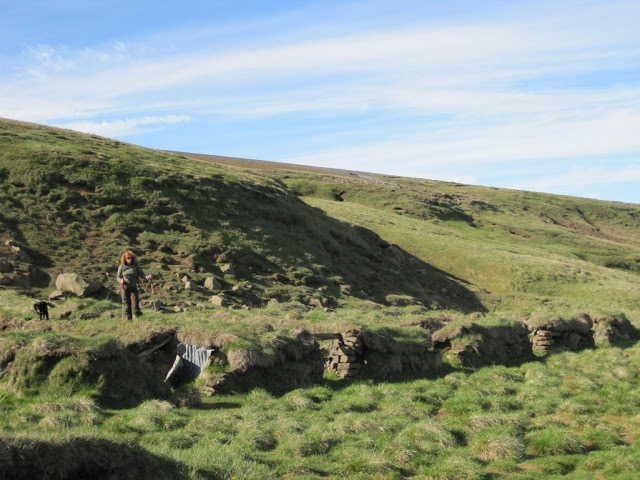