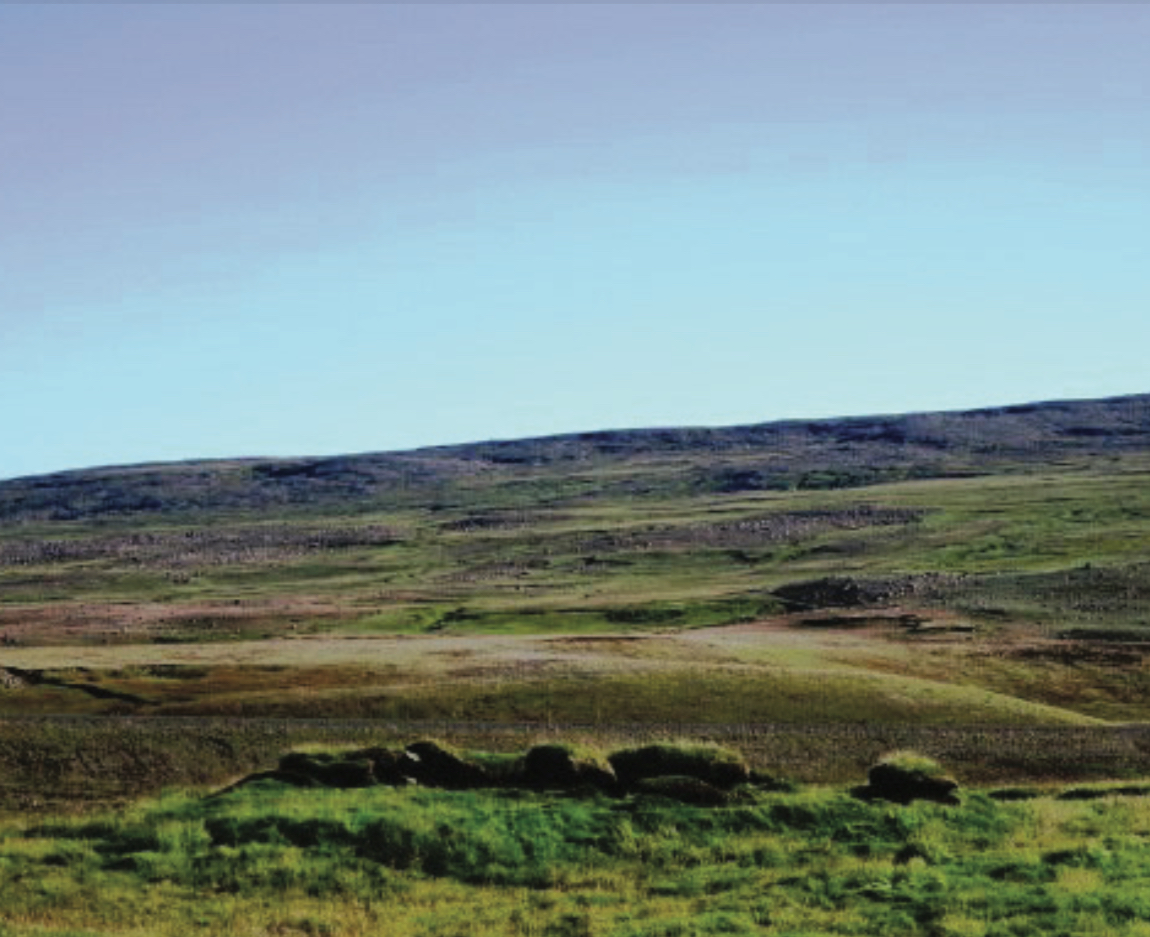 Built in 1853 on land belonging to Arnórsstaðir, Ármótasel was 500 m above sea level. Nowadays you can see the ruins from Ring Road 1, located near Gilsá river, a little upstream from Víðidalsá river. Ármót means river junction, and back then the farm was often simply called that. Its original settlers were Sigríður, a daughter of Jón, farmer at Ljótsstaðir in Fnjóskadalur valley; and Jón, a son of Guðlaugur, farmer at Mjóidalur in Bárðardalur valley (and also elsewhere). Though people lived at Ármótasel until 1943, it was sometimes abandoned for a few years, and in 1945 it was finally torn down. For its time, it was rather grand, with barns holding some 200 sheep. 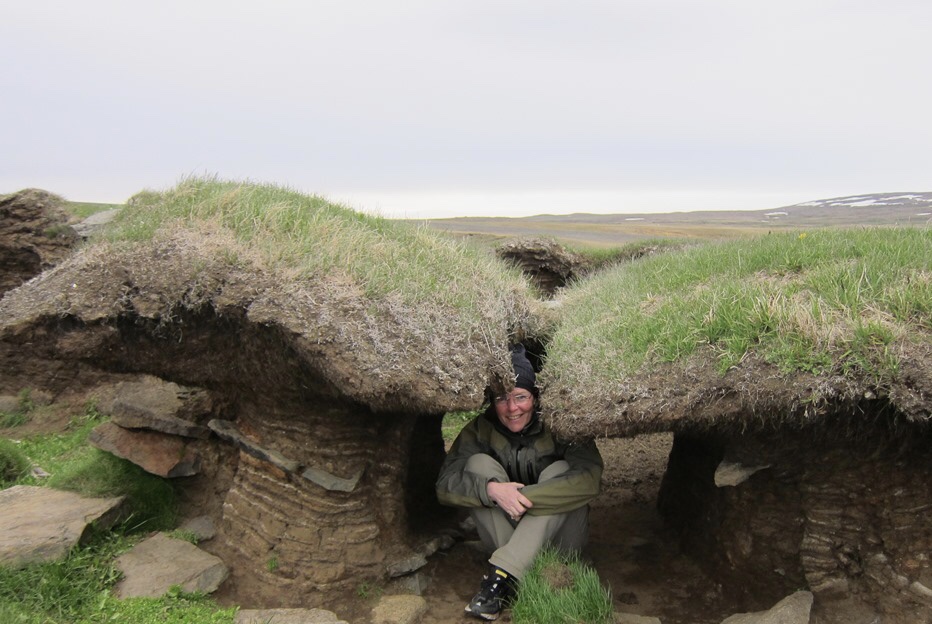